Want to add a gas line to your kitchen for a range or cooktop? Should you go “Duel Fuel” or full gas oven?

Home » Blog » Want to add a gas line to your kitchen for a range or cooktop? Should you go “Duel Fuel” or full gas oven?

Want to add a Gas Line to your kitchen for a range or cook-top?

If you have been thinking about adding a gas line to your kitchen for a range or cook-top, here’s a few things to consider:

In my opinion, most if not all of the benefits of cooking with gas are in the cook-top burners. A full gas range (the oven portion is gas powered as well as the cook-top) will average around 80k-100k BTU’s for a standard 30″ wide appliance. To give you a comparison, most standard gas water heaters are only 40k BTU’s. The issue isn’t with gas usage, as a gas oven is plenty efficient, but an issue may arise with having enough BTU’s in your current gas system. Most companies, including J&M Services, charge by the foot for retrofit gas line applications. It is very unlikely that there is enough left over BTU’s at any of your existing gas appliances to run a full gas range. This does not imply that the job cannot be done, just that you will likely pay more footage as the gas line will probably have to be routed directly from the Gas Meter. A “Duel Fuel” range only has gas to the burners, the oven portion remains electric. Most Duel Fuel ranges average between 40k-60k BTU’s, depending on the size and number of burners on top. This gives you a much better chance of having enough BTU’s leftover at the Furnace location or elsewhere in the system not requiring as much footage as a line directly from the Gas Meter. 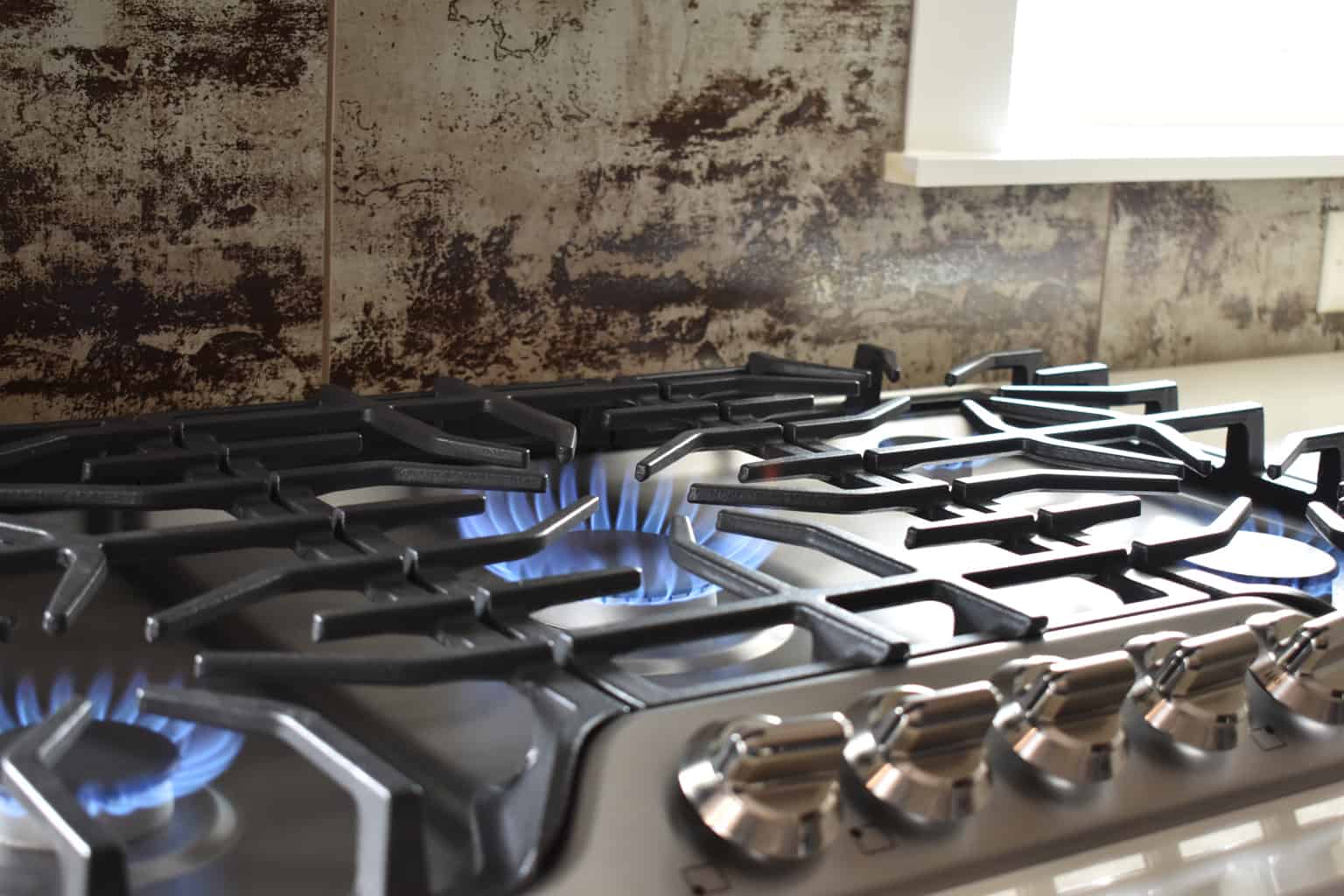 Something else to consider; unless you go with a higher end appliance, you may not be happy with a gas oven. Picture how an oven maintains temperature. If your baking at 350 with an electric oven, as the temperature drops the element comes on and keeps the temperature at 350. The electric element is a very stable and easy to control heat source. With a gas oven, when the temperature begins to drop, an open flame is ignited. An open flame is much more difficult to control, so with the oven set at 350, the temperature may “spike” up and down as much as 10 degrees. If you spend the money on a high end appliance such as a Wolf or Viking, there won’t be an issue, just be aware this is a common issue on the budget models. Cooking style is a deciding factor as well, if the most intricate thing you bake is a pizza, none of these issues will be matter much.

UPDATE: Oregon gas line sizing charts have recently changed! Oregon has made the choice to adopt national gas line sizing methods, which could affect your choices when considering BTU loads. Give us a call or an email if you need hand with your gas line sizing!

Take the time to check us out on Facebook 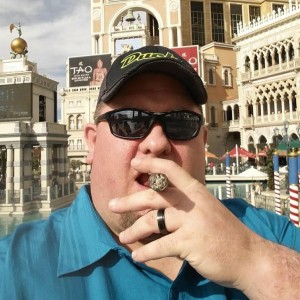 They'll come out, assess the danger and tag the leak, which speeds up the process when we arrive.

Your One-Stop Resource for Gas Piping and Air Duct Cleaning in Vancouver, Washington and Portland, Oregon.